THE EPIC ADVENTURES OF

This MEKONNEN EPIC production is supported in part by the Maryland State Arts Council (msac.org)

Greetings! I would like to introduce MEKONNEN: The Warrior of Light, part 1, the first in the MEKONNEN EPIC (R)  series of upcoming novels, comic books, and short videos.

The story is about a young warrior name Mekonnen from a flourishing empire in the Horn of Africa on a dangerous quest to find the parts o the Armor of God including the Sword of Light. He must learn how to release the power of the Sword and form alliances with various tribes in the region to stop the creatures from the Armies of Darkness from destroying their kingdoms.

Mekonnen is an African superhero set in medieval times.

Also, check out the jigsaw puzzles featuring artwork and characters from the illustrated novel, and the new comic books is available in the online store.

As the Armies of Light clash with the Mysteries of Darkness, the Kingdoms of Earth are caught in the midst and the fate of all creation hangs in the balance. Mekonnen, a young warrior from the great Kingdom of Aksum in the 6th century A.D., becomes caught in the midst of this ancient conflict between good and evil. His life is changed forever when his kingdom is attacked by malevolent agents of Darkness called Dark Qataliyan, led by a powerful sorcerer they call Lord Silver Gauntlet, who performs black magic to release these savage creatures and resurrect Waynaba, the Serpent-king who terrorized the kingdom about 1500 years earlier. Accompanied by an eccentric holy man, Abba Shiloh the Bahetawi, they form uneasy alliances with people of various languages and tribes.

Author and artist Jerome Matiyas on Walta TV, January 26, 2021, G.E. (Ter 18, 2013 E.C.) speaks about his books and artwork for MEKONNEN EPIC and what inspired him to create the story. His travels to different regions like Lalibela for Gena (Christmas) and Gondar for Timkat (Epiphany). His opinions on the recent conflict with the Tigray region and the GERD Damn and his call for unity and reconciliation for the country and all of Africa. 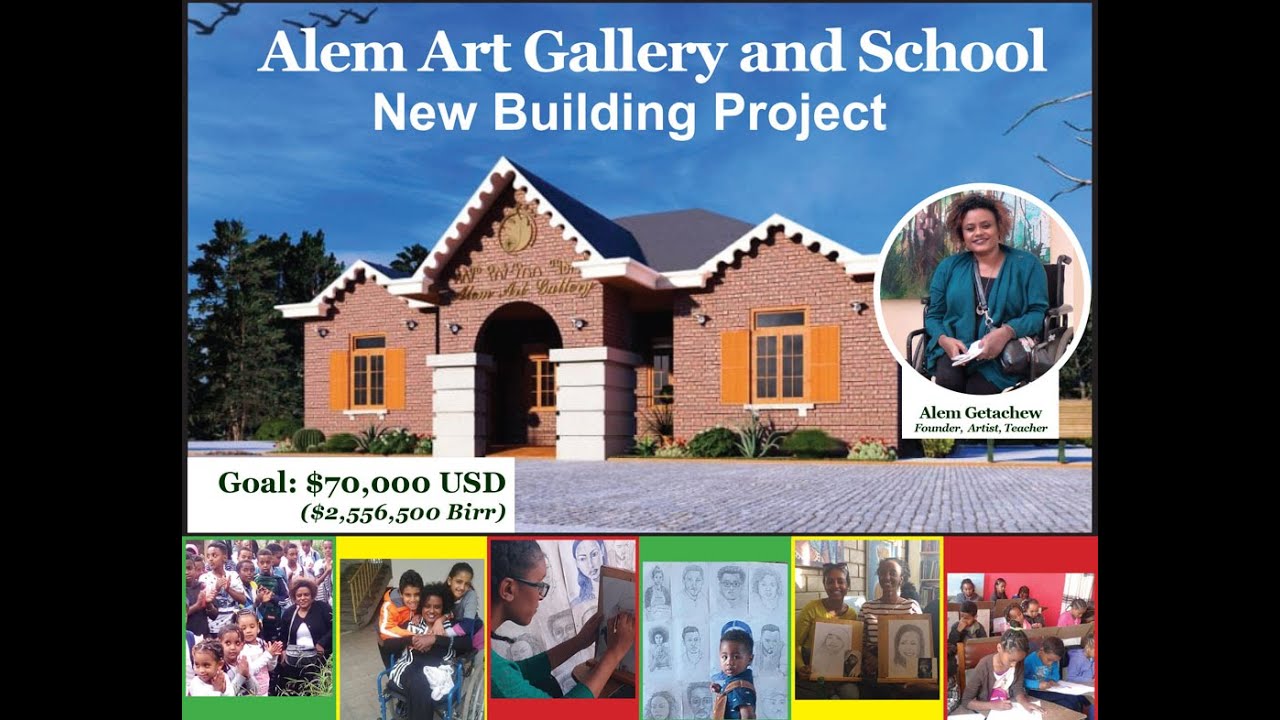 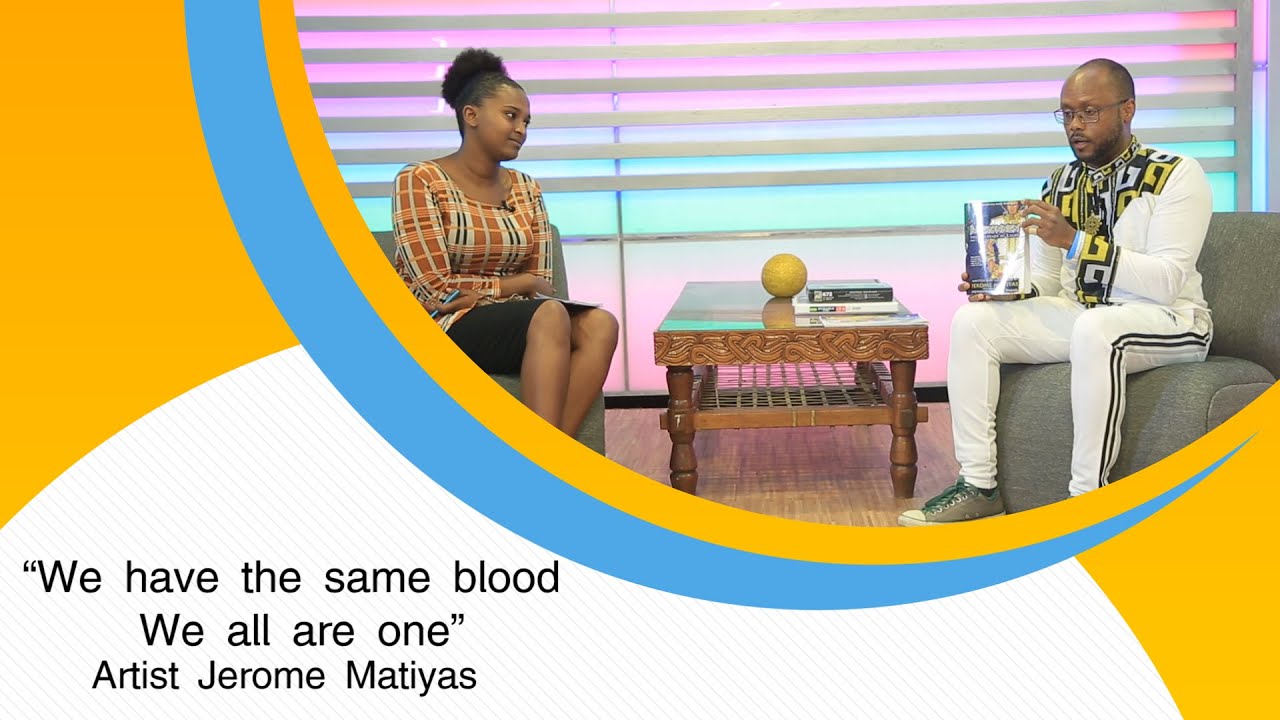 MEKONNEN The Warrior of Light, Part 1

Jigsaw Puzzles for the Family!

COMING SOON! The Artwork of MEKONNEN The Warrior of Light

Get The Novel Now!

Available on Amazon.com in paperback and kindle.

"Full of drama! I could see it all like a movie, every move of Mekonnen fighting the Devil. Amazing story!!! Quite an adventure!!!"

"The book is well-conceived, written, and illustrated in a manner that mixes reality and mythology as an integral part of the traditions and customs. In this overarching culture of society emerges a patriotic individual—Mekonnen."

“This book is filled with mystery and adventure. It’s spiritual and colorful with beautiful illustrations or graphic design. Creative and realistic but of epic proportions!”